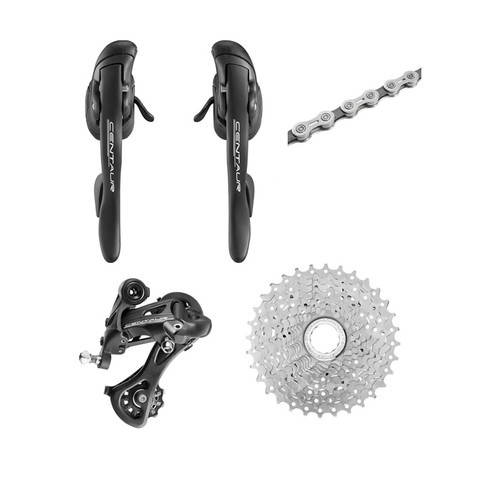 We love this Centaur Conversion Kit for its silky smooth shifting even when we’re standing up and its durability.